This is a book quite unlike any other I have read about energy medicine. It is an important book because it is a bridge between those still trapped in the fearful aspect of Christianity and those involved the world of spiritual healing, or energy medicine. Dana Taylor says many things I have often said to my clients about Jesus and his healing abilities. He clearly said the things he did we could do and greater. We can all tap into that energy stream of healing ability if we are not locked out of it by "Christian trepidation," or fear of things not understood by ourselves, Christian friends, family or pastors. 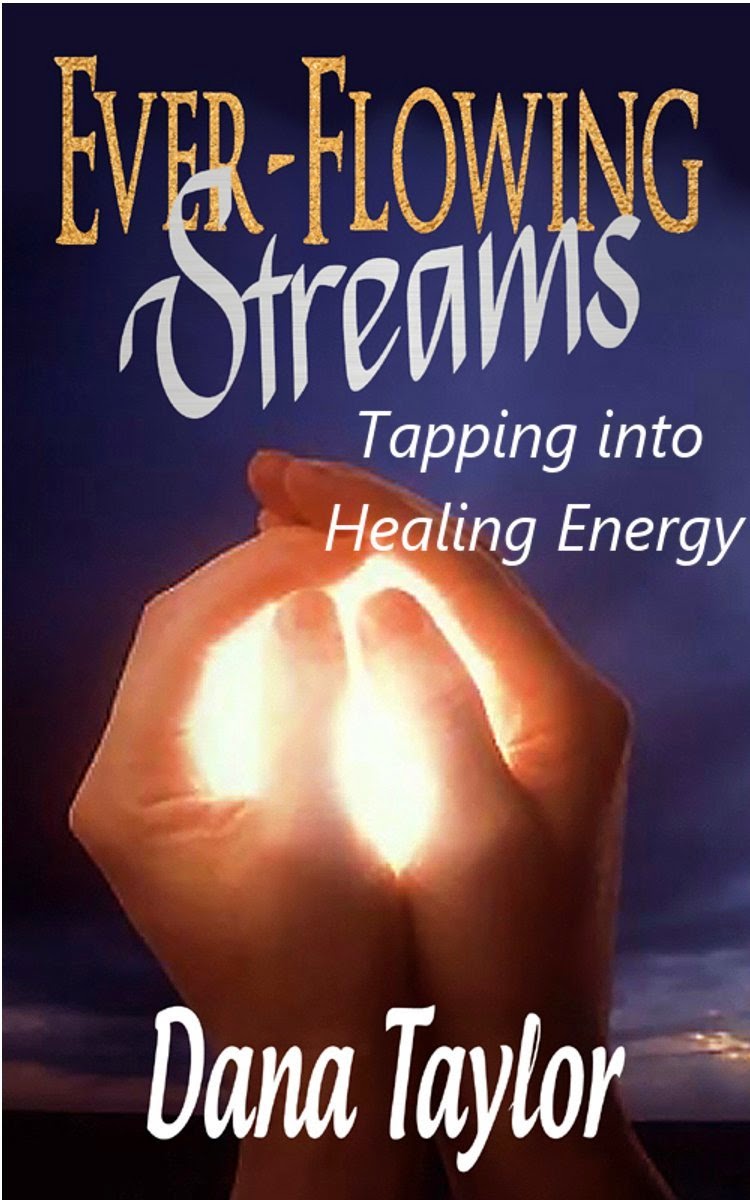 Ms. Taylor came to Christianity as an adult, having been raised in California by agnostic parents. She married a Christian man in the 1980s in Oklahoma where she had gone to study as a young woman. Gradually she began to accept Christian teachings, especially healing prayer. When her church began to change, and the emphasis was no longer on healing or even the form of prayer she had been taught, she adjusted. She found new ways to continue her spiritual path, new fields to study - ever careful not to become involved in anything like a cult. She did this without ever giving up her Christian faith. For this reason, her book is of great importance to the world.

There are a lot of sincere, good-hearted people who because of this book will finally be open to deeper levels of spiritual understanding and acceptance of that healing  energy which is also called the Holy Spirit  Many of them are people who would not otherwise have been reached due to the fear-based nature of beliefs taught to them from early childhood. Dana Taylor creates the language necessary for many people to see the connection of energy medicine to our Creator Source. Some of these are people who doubtless would not otherwise have seen that connection. Her work is clearly a mission of service to the world. and in the case of this book, also as a World Teacher.

This is a book not to be missed. I highly recommend anyone interested in energy medicine, healing or miracles read this powerfully moving and illuminating book.